Have you considered taking the time to tour France? Or are you waiting for reasons to visit is amazing destination? Well, France is often at the top of the lists, leading nation in tourism internationally. As per WTO-World Tourism Organization, France receives a minimum of 83 million visitors from abroad year. This is the reason for which France is proud of earning 7% of their Gross Domestic Product from the tourism industry. Following their success, France tour packages have been greatly diversified over the years. Similarly, France travel has become a bucket list dream for so many people the world over that just about everyone considers taking a tip to France at some opint in their lives. As a tourist, there are several benefits that you can gain from France travel packages.

First, France travel is characterized with manay in-bounf air travel routes making travel to the country an easy haul from just about anywhere. As well the nation's advanced rail service provides travelers with easy acces to venture from city to village to town across the country as they explore. France tour packages offered either as part of and escorted motorcoach tour or a pricate guided tour offers transporation via the country's winding roads and auto stradas, which provide travelers with the opportunitiy to discover off-the beaten-path towns and to enjoy the spectacular visitas as they ride along.

You are likely to benefit from social media and online businesses once you decide to investigate France tour packages prior to your trip. Since the establishment of e-commerce, French's industry of travel and tourism has proactively participated in internet marketing. As a tourist, you will be interested to purchase some momentos and souveniers that are common in France but lesser known to your motherland. Often, this is an important aspect of making your memories last a lifetime. You could carry out an online research on the best tourist attraction sites that you should give preference to when visiting France. This will introduce you to some France travel packages that are not only economical but also friendly to you. Often, such searches will allow you to interact with a customer-care agent who will let you know how much to expect when you get to France. You will be given a tour guide who will make your desires a reality.. 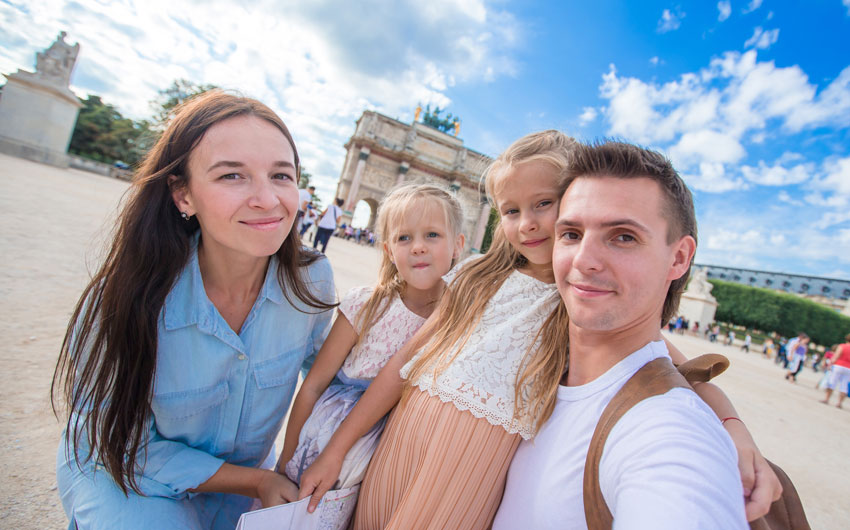 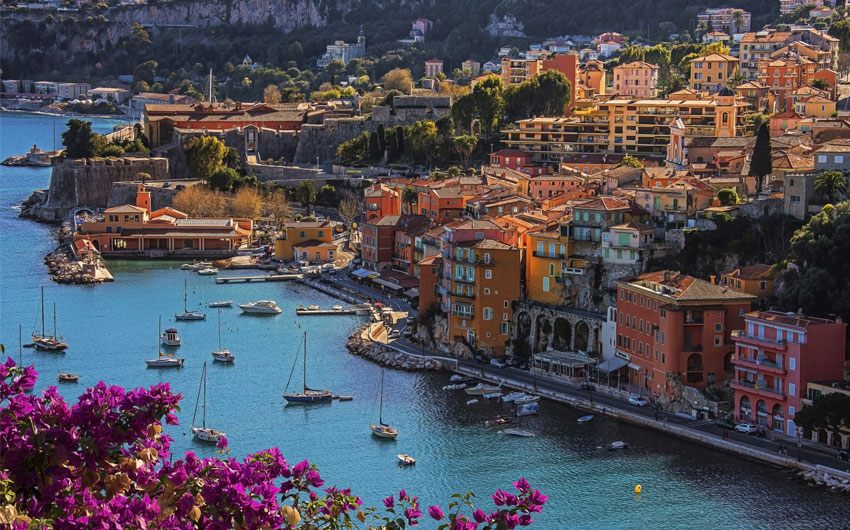 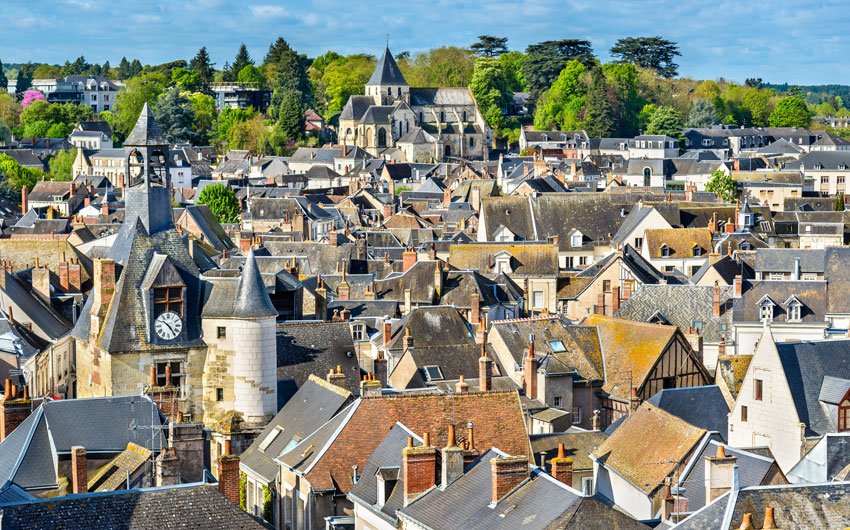