Spain has many secrets, and the average tourist does not know a single thing about them. You see, Spain is not confined to a few cities or some museums and architectural buildings. It has another side to it. A much more spectacular and fantastic side. This would make you believe how a Spain tour in holidays can be much more than what you expected.

What I mean to tell you are specifically 9 places in Spain. These are not just ordinary tourist destinations. In fact, a few might even receive a very low overall tourist flow. But these are what will truly give you Spain, at its finest.

Here we are (in no specific order):

Toss Lloret, Tossa and other busy Costa Brava resorts to one side and discover Begur, where trendy types from Barcelona escape to. Work that tan by the pool, swim in secluded coves and lux it up in boutique hotels and fine restaurants that have sprung up since Begur’s secret slipped out. It truly has what it takes to be representing Spain (tourism wise).

Ibiza is hardly a secret, you’re thinking. But a world away from the bright lights, bars and puking 18 year-olds of San An and Ibiza Town is CalaLlentrisca, one of many beaches far from the mad-for-it crowds. With its jetty jutting out over turquoise water, it’s so idyllic it looks like a screensaver.

Its many historic landmarks include a Gothic cathedral that could rival Barcelona’s SagradiaFamilia and its 1950s Havana-style El Cruzero district will be fascinating to students of urban planning, but architecture aside, Burgos in northern Spain is one big outdoor museum of history. It is also famed for its black pudding.

Take your tapas far from Barcelona’s tourist trail in the old fishing village suburb of Barceloneta. After a hard day’s sightseeing or just a lounge on the city’s beach, shake the sand from your flip-flops and join the locals for a couple of cervezas and a smorgasbord of seafood in one of the districts’ many bars and restaurants.

Walkers will find tracks less beaten in mountains of Cantabrian Mountains, covering a remote area of the province of León in northern Spain. The landscape includes upland prairies and rocky peaks, while the jewel in the crown of some epic glacial scenery is the magically picturesque Laguna de Las Verdes.

Cape Finisterre is the top-left corner of Spain’s square, jutting out into the Atlantic Ocean in a wild world of wind and waves. The Romans thought this was the world’s most westerly point, and while they were wrong, in an October storm it feels like the edge of the Earth, living up to its nickname, ‘the coast of death’.

The city of Gijon is way off the tourist radar, but is a great base for exploring Spain’s ‘Green Coast’. Free of the intense heat of the south, it is ideal for touring, harboring hidden coves, beaches and fishing village. Gijon itself is home to the unexpected marvel that is the International Bagpipe Museum.

Wave goodbye to the hordes heading to the Costa del Sol, and head east from Malaga to Las Alpujarras, an as-yet-unspoilt region of citrus groves and canyons below the mountains of the Sierra Nevada in Andalucia which is the setting for Chris Stewart’s best-selling travel book Driving Over Lemons.

Secret? But it’s the Spanish capital. Correct, but when it comes to short breaks for tourists, Madrid lags far behind Barcelona. Perhaps the city’s best hidden gems are its ‘secret gardens’, providing real oases of calm and green in this sweltering city. 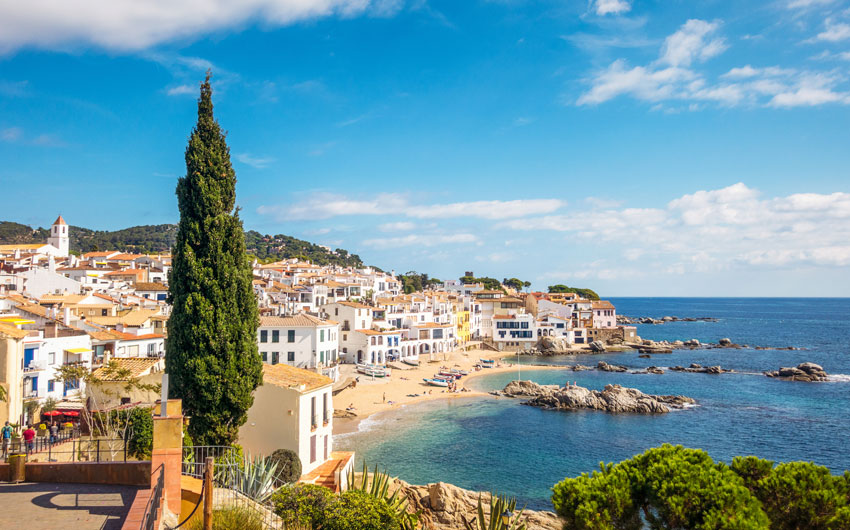 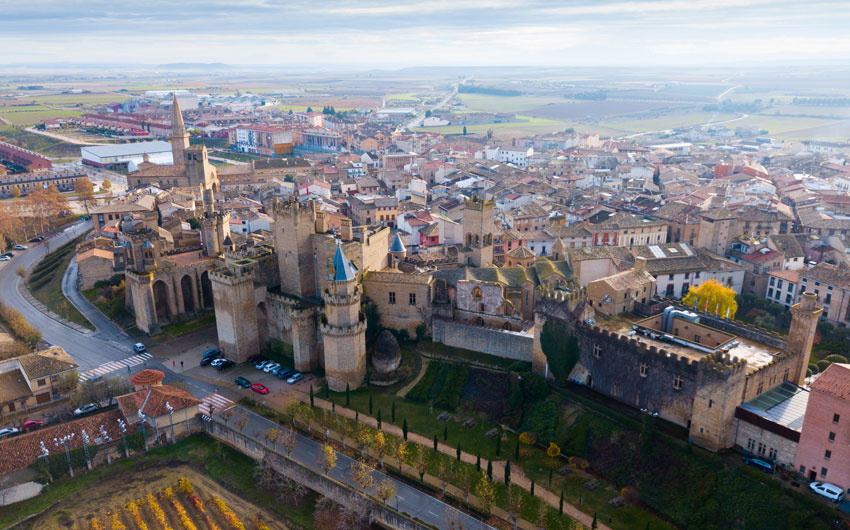 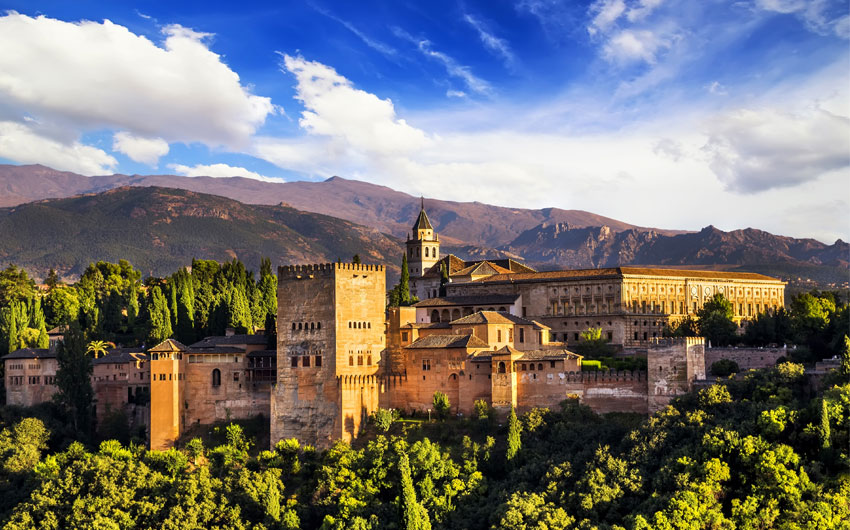