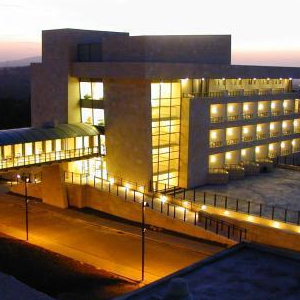 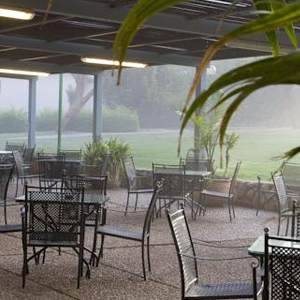 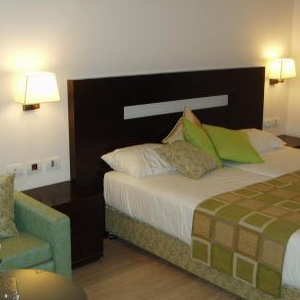 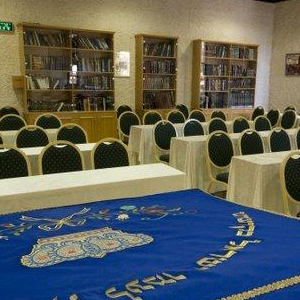 Located high on a mountain, this Glatt- Kosher hotel mainly caters for Jewish religious travellers. At this peaceful location, just minutes from Tiberias, there are spectacular views of the surrounding mountains. The hotel has different room types to cater to different tastes and budgets. It offers a full service restaurant, a tennis court, an indoor swimming pool (men and women swim separated), and a children

The rooms feature parquet floors, connecting doors, spacious private balconies or lawns, and the possibility of a private sukkah during the holiday. Luxury Suites at the Kibbutz Lavi Hotel include a large, private balcony with a view of the Galilee, a Jacuzzi bath and a spacious living room and bedroom. Handicapped accessible rooms are available upon request. .

Kibbutz Lavi Hotel is located in the lush, green expanses of the Lower Galilee on beautiful Kibbutz Lavi. The hotel looks out over the Sea of Galilee and the Golan Heights. The Sea of Galilee, with its water sports, religious and historic sites and Tiberias restaurants, are all within a 10 minute drive of the Kibbutz Lavi Hotel. The spirituality of Safed and its artist colony, the natural hot springs at Hamat Gader, the many sites of Haifa and adventures in the Golan Heights, are each within a 45 minute drive of the hotel. Kibbutz Lavi is a religious kibbutz which was established in 1949 by British members of the Bnei Akiva organization.

Warning: array_unique() expects parameter 1 to be array, null given in /home/ldojlidt3cs9/public_html/centralholidays.com/themes/en/hotels/v.phtml on line 175