Greece may be in a turmoil just now but the tourism industry doesn't appear to be wilting under the financial crisis—In fact, it's stronger than before and the luxurious isles of the country are now within your reach. There can't be a better time to avail of the Travel Packages to Greece.

To visit the place that was one of the first places where civilization took hold in Europe remains a dream to many of us, but with the holiday trip packages to Greece becoming more viable, you can make your dream come true

There's so much to see in the country and so much to do that the chances of missing out on something important is always there. But with the numerous Travel Packages to Greece, you can be sure that you'll get to see it all—the exotic islands, the gorgeous beaches, ancient ruins and active volcanoes, not to mention the classical wonders that are steeped in mythology and history.

The holiday trip packages to Greece are packed with fun and excitement and one is spoiled for choices to such an extent that it becomes difficult to know what to see and what to skip.

Athens, home to the iconic Parthenon, located on the Acropolis, is the capital of Greece. It's the seat of ancient civilization and home to the likes of Socrates and Plato. Its patchwork of neighborhoods has history written in every stone, its many temples, theaters and numerous sacred sites, the modern museums, filled taverns, traditional markets---all have a delightful flavor where old combines with the new. There's so much to see that you'll find even a week is not enough.

Olympia, the site of the ancient Olympic Games, is a popular destination and is rated among the most important archaeological sites in Greece. The Archaeological Museum is regarded as one of the most interesting and well-known museums in the country while the Olympic Games Museum is not far behind with its collection of exhibits ranging from the prehistoric to the early Christian period.

No visit is complete without a visit to Delphi, home to the oracle of Apollo. Located on the slopes of Mt. Parnassus, is the famous Apollo temple, where the Gods were believed to answer questions. While at Delphi, don't forget to visit the museum too-- you get to see antique art that was dedicated to Apollo and Athena.

Santorini is believed to be a 'volcanic caldera'-- the result of a powerful volcanic eruption in 1650 B.C. Its beaches filled with black and red volcanic sand, the archaeological town of Akotiri and the immense opportunities it afford for scuba diving and snorkeling, make it one of the world's best islands.

If you have the money to splurge, then Thessaloniki in northern Greece is for you. It's a party city with a vibrant nightlife, great art galleries and an amazing collection of trendy shops. Its Byzantine-era churches and spiciest Greek cuisine makes it unforgettable.

Of course, you should visit Crete, Greece's largest island just for the wonderful attraction -- the labyrinth-like Palace of Knossos, not forgetting the Archaeological Museum of Iraklion and the Dhiktaion Cave, said to be the birthplace of Zeus.

We at “Central Holidays” can make this task easier for you by planning and organizing your itinerary maximizing comfort and value. Try us and you'll always come back. 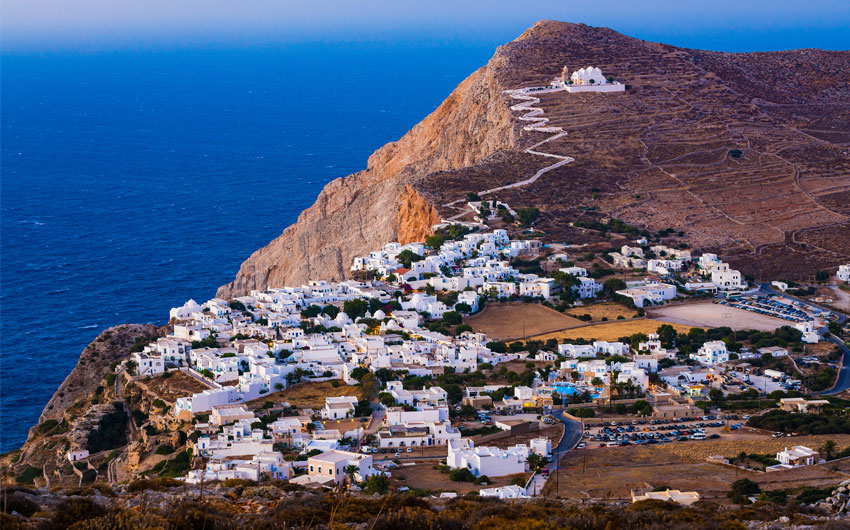 Jewels of the Cyclades 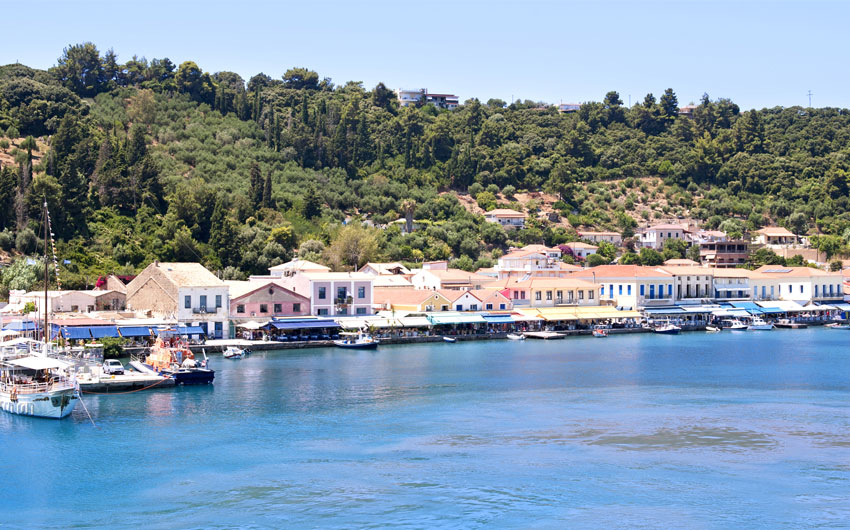 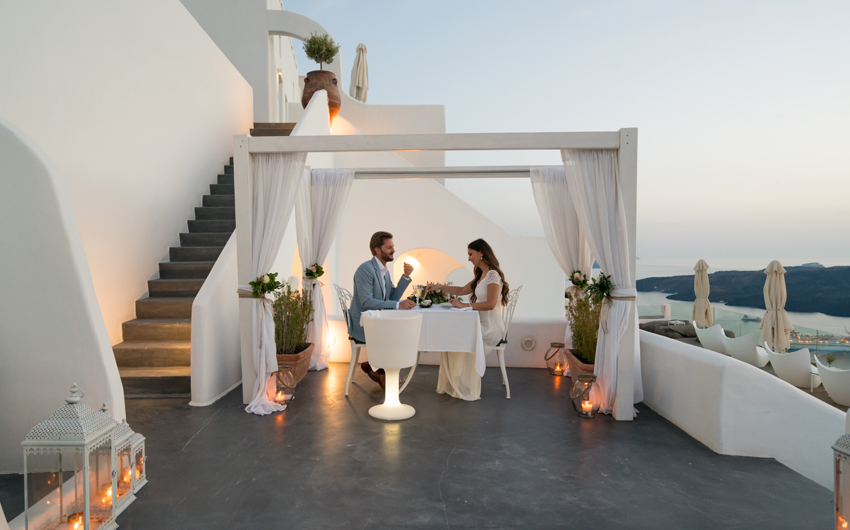