Planning an adventure trip to Jordan, the itinerary should have a few ''must dos.'' Think Wadi Rum, Petra and Dead Sea day hikes and, of course, crusader castles and Biblical hot spots in every corner, with our package9 Day Journey through Jordan your dreams will come true.


Jordan will shock you. There is simply no substitute for gazing at the fiery Treasury of Petra at sunset. There are no words to explain the trance imposed by the view of salt rock pillars above the Dead Sea. Amman, the modern and ancient capital of Jordan, is one of the oldest continuously inhabited cities in the World. Although Amman is the first step to visit Petra, Dead Sea or Wadi Rum still it is advised to begin your journey from Amman where you can visit the ancient Citadel, the Archaeological Museum and the Roman Amphitheatre.

The next, day you will head to the north of Amman, to the ancient city of Jerash is one of the largest and best preserved Roman sites outside Italy. The second stop will be Ajlun, a little village with several interesting sights; the most interesting being the towering castle Qala'at ar-Rabad, perched on the top of a 1250 meter high mountain overlooking the village and valley beyond. What is interesting about this particular castle is that it was built as a Muslim fortress and had always remained in Muslim hands.

So unlike most of the castles you have seen before, which were either captured by the crusaders, or built by the crusaders (and later captured and rebuilt by the Mamluks or Ottomans), this castle had always been under Muslim control. The castle is located on the top of a mountain just outside the small city of Ajlun. The castle is an interesting maze of passages and levels, and offers a wonderful view of the surrounding area, northwestern Jordan, and off into Galilee.

You can also drive along the King's Highway, the ancient Silk Road, to Madaba that is famous with its Byzantine mosaics. In the Greek Orthodox Church of St. George you can see the earliest surviving original map of the Holy land in a mosaic floor dating to 560 A.D. Ten kilometers west of Madaba is the holly district of Mount Nebo, known as the site of the tomb of Moses. Here you can enjoy the spectacular view across the Jordan Valley and the Dead Sea, even the spires of the churches of Jerusalem. Leaving Mount Nebo behind you are heading to the Dead Sea, to the lowest point on earth, and the world's richest source of mineral salts. It's called the Dead Sea because nothing lives in it. Its salt content is six times that of most oceans. Plants or fish cannot survive in the salty water but humans can float in the Dead Sea which makes swimming here a truly unforgettable experience. After this unique experience you are ready to head to Petra, but before Petra you have to visit Kerak, the city famous with the12th century hilltop fortress including galleries, towers, chapels, and ramparts that vividly recall the age of the Crusaders. Arrive Petra and enjoy a deep sleep as you'll need your energy for the Indiana Jones adventure of on the next day.

It is the 6th day of your journey, knowing you are approaching the end, you may prefer to slow down little bit. If so, head to sunny Aqaba, the red sea resort area where you can enjoy the sunshine and sea on your last day. But before going to Aqaba, the last must-see is the Wadi Rum, also known as Valley of the Moon; tourists explore the area in 4 X 4 vehicles. For a contrast to this colorful city, explore the vast, tranquil desert scenery of Wadi Rum by 4x4 jeeps. Finally, a trip to Jordan would not be complete without relaxing at the Wadi Rum camp, where you can sleep under a billion stars and not in a hotel of 3, 4, 5 stars. 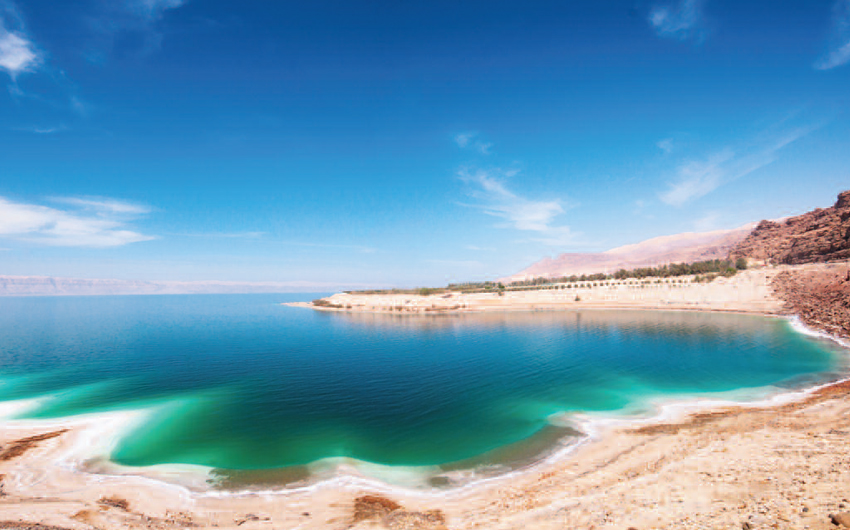 FROM PETRA TO THE DEAD SEA 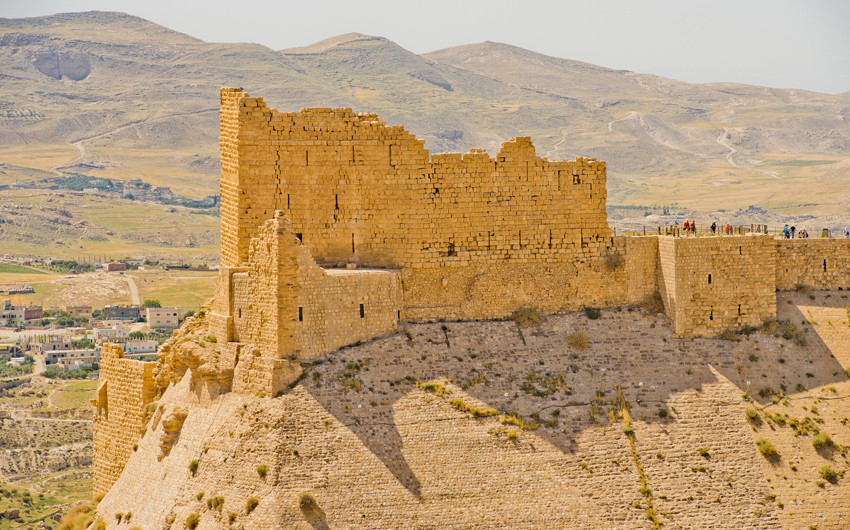 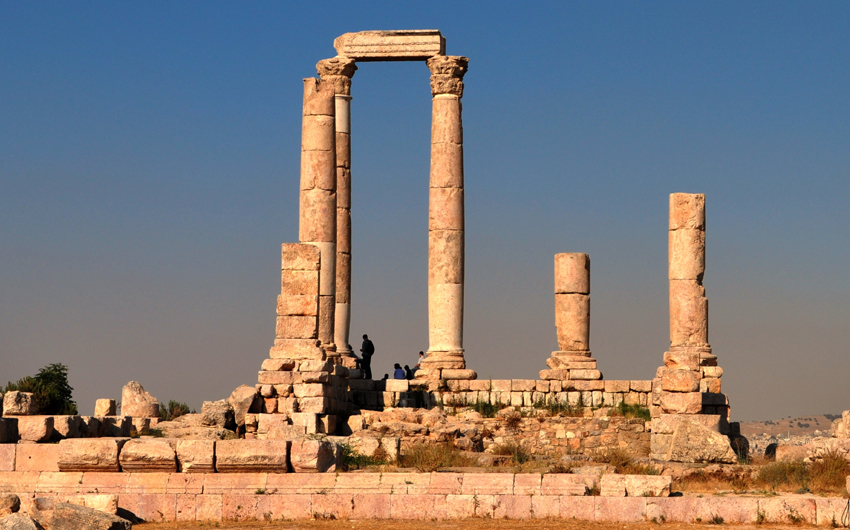